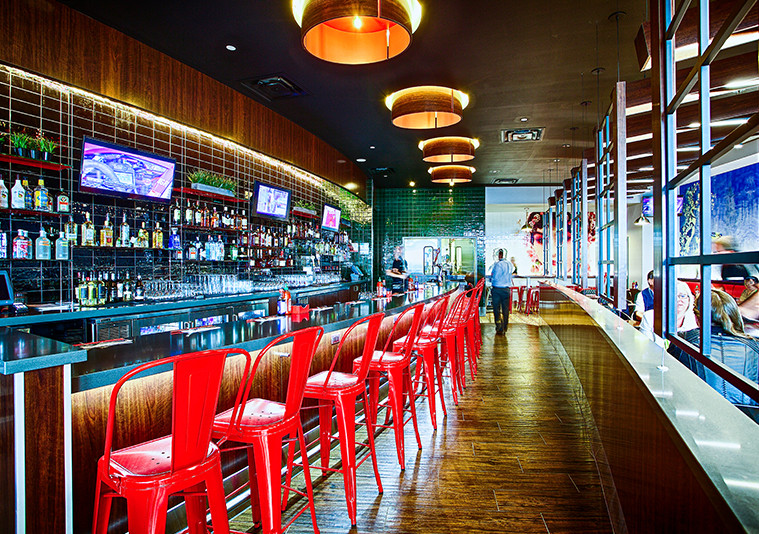 Cheapflights.ca has released a survey, this time on Canadian drinking and travel habits. Their findings are based on an online survey of 1,004 Canadians conducted last month. Here is a distillation:

• 70% of Canadians have a drink or two at the airport or on the plane. No surprise there, really, until you factor in that less than 50% of Americans do. (Surprise!)

• 32% say free booze on the plane makes them drink it. (Somebody’s got to drink it!)

• 60% started at the airport bar. (You have to start somewhere.)

• Of that 30% who drink when they fly, admit to starting drinking earlier than usual. The top reason given is to celebrate getting away (27%), followed by boredom (17%), socializing with buddies (15%), and fear of flying (11%).

• While on vacation, Canadians like to get a head start on the drinking, with 30% saying they have their first drink before noon. And 15% of that group start before 10 a.m. (Who are these yobs? Even I can wait until 10.)

•  28% of respondents on vacation drink something in keeping with their destination, such as tequila or a mojito.